More evidence that Pamela’s bi-racial status is a myth … 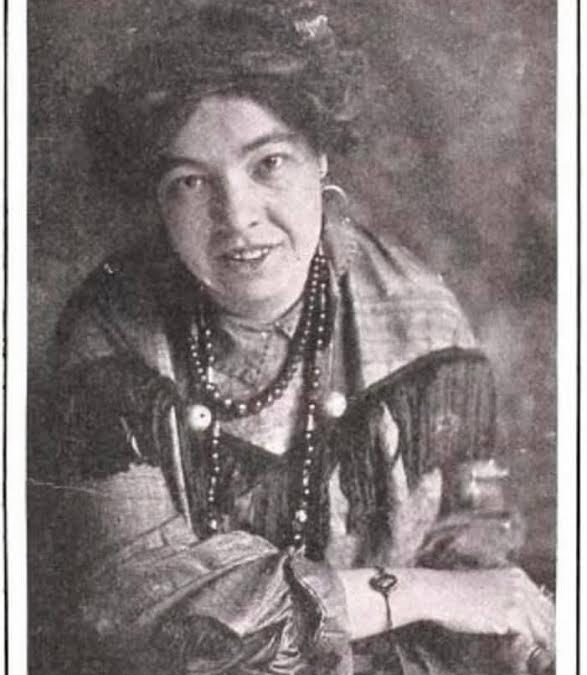 This looks an interesting book if only I could afford it. This is the abstract:

This essay seeks to disprove the myth that the illustrator of the iconic Rider-Waite Tarot, Pamela Colman Smith, was bi-racial and Black-identified. Smith was the descendant of two prominent white families and never claimed African ancestry. The sole evidence for her Blackness lies in unfounded speculations by her contemporaries, which arose in the context of Smith’s appropriation of Afro-Jamaican costume, dialect, and folktales in her storytelling career. That a white woman’s impersonation of a Black peasant, or “Mammy” (Smith’s term), has been allowed to stand in for her authentic racial identity is indicative of racist and essentializing ideas of Blackness on the part of her biographers. I show that Smith was understood as an upper-class white woman in her times, but employed the Afro-Jamaican garb and persona to capitalize on the vogue for primitivism in the early twentieth century. A more nuanced investigation of Smith’s folklore collections and performances reveals that she engaged in a genteel form of minstrelsy, playing the Afro-Jamaican identity for laughs and entertainment. We must ask why the myth of Pamela Colman Smith’s Blackness has gained so much traction in the modern esoteric scene, and what parts of her biography it has functioned to defuse.