Books, once written, have no need for their authors … 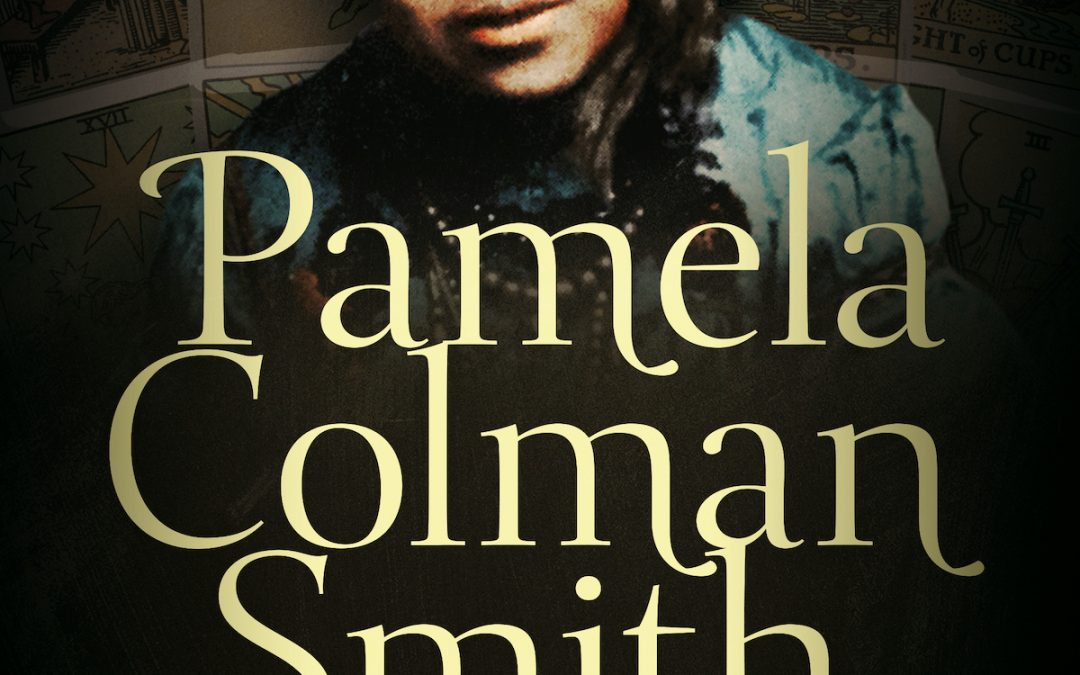 I’m a big fan (having read only two of them) of the Neapolitan Novels of Elena Ferrante (pseudonym).

I believe that books, once they are written, have no need of their authors. If they have something to say, they will sooner or later find readers; if not, they won’t . . .

When her first novel was written, according to an article in the New Yorker, she refused to promote it

She will do nothing for “Troubling Love,” she tells her publisher, because she has already done enough: she wrote it. She won’t take part in conferences or discussions, and won’t go to accept prizes, if any are awarded. “I will be interviewed only in writing, but I would prefer to limit even that to the indispensable minimum”.

Such extreme privacy, but what a wonderful attitude. Do authors really need to keep pushing their books, promoting them? I ask as someone who is uncomfortably having to do just that.

Since writing Pamela Colman Smith, I have not re-read it. My remaining 2 unopened copies lie here.

I am proud of the work I did because I feel I have added to the narrative about this (I feel) important and underestimated woman, through some painstaking research, a hell of a lot of reading, and a not inconsiderable amount of writing. I found a question or two which intrigued me and ran with it. It has taken some years to complete.

Much as I’d love the book to be a great success, primarily for the publisher who put their faith – and money – in it, I know the niche subject area limits that possibility, and frankly, I don’t care that much.

It was for me a labour of love, a piece of research, which provided some new evidence. I’m thrilled with that but do I want to keep shouting about it? No. I’ve had reward enough from people who are truly interested in the subject telling me they have enjoyed the book and learned new information or found the contextual approach useful.

Anyway, I’m now onto researching my next intriguing character …